How Government and Business Scrambled to Save a UP Paper Company

How Government and Business Scrambled to Save a UP Paper Company

Last August, something like a natural disaster struck the Upper Peninsula community of Manistique. Out of nowhere, it seemed, an economic tornado ripped apart the town’s largest employer, Manistique Papers, forcing the company to the brink of Chapter 7 bankruptcy and destroying 150 jobs.

Today, 130 of those jobs are back, with a dozen or so new hires expected in the next few months. And Manistique Papers has new ownership.

What happened could be called “economic gardening” — a buzz phrase made popular during the Snyder administration that, in essence, means the governor wants to support existing businesses in Michigan rather than entice new ones from other states.

Or it could be simply the private and public sectors coming together in an emergency.

If you ask Paul Brown, vice president of capital markets at the Michigan Economic Development Corp., it was a little bit of both — using the existing programs that help communities come together to save, assist and grow businesses.

Here’s how it worked to save Manistique Papers.

A few days before Gov. Rick Snyder was scheduled to visit the company Aug. 18 for a routine visit to the U.P., Brown and his colleagues at the MEDC got a call from the governor’s office with the news that the company Snyder was about to visit was in bankruptcy. “What’s the governor walking into?” Brown recalled them asking. “Can you please help?”

What Snyder was walking into was the result of a decision by an out-of-town bank, Rhode Island -based RBS Citizens Financial Group Inc., to no longer lend the money necessary to keep Manistique Papers’ doors open, despite the fact that the company never had missed a payment. The bank wanted out of the relationship because Manistique Papers was a long-distance customer left over from a previous merger, Brown said.

“We went into crisis mode,” Brown said. RBS would not give the company much time to find alternative financing — a week.

Then a hometown financial institution — mBank— entered the picture. All the players involved credit bank President and CEO Kelly George with spearheading the campaign to save the plant.

“Had the mill shut down, it would have had an incredible cascading effect on a lot of small businesses in our area,” George explained.

With one day to spare in RBS’ seven-day deadline, mBank and the MEDC reached a deal with the lender. The MEDC, through the Michigan Strategic Fund, lent Manistique Papers $5 million, while mBank bought the company’s loans from RBS for $6.8 million and sold $2.5 million to the MEDC’s Michigan Business Growth Fund–Loan Participation Program.

In addition, the city of Manistique and Schoolcraft County, to which Manistique Papers still owed taxes, were “creative and understanding” in rescheduling payments, Brown said.

Together, the efforts of the public and private sectors satisfied the Bankruptcy Court, which canceled the Chapter 7 liquidation.

“I think this is a perfect example of how economic gardening works,” Brown said. “The state creates a tool — in this case, it was our loan enhancement program that allows the financial industry as well as the business community to collaborate and lead to help existing Michigan businesses.”

The next step: Find a buyer for Manistique Papers.

Watermill partner Robert Ackerman said the firm sees some great possibilities in Manistique Papers, which makes paper from 100 percent recycled fibers. The company will go hand in hand with a previous Watermill acquisition: Illinois-based FutureMark, which provides recycled material for coated publications such as magazines and catalogs. Manistique specializes in uncoated paper, serving markets such as textbooks.

Not only did the purchase make good business sense, he said, but the community response impressed Watermill, as well.

“We saw an unusual coming together of government entities and the management and the town with a desire to save this operation,” Ackerman said. “Their desire to save it and make the sacrifices necessary to get that done was truly impressive to us.”

Brown said the Manistique Papers deal is proof that Snyder’s strategy of depending less on tax breaks and more on connecting Michigan businesses is working, despite the loss of some businesses to other states that lure them away with tax breaks. One example: BlueWare, formerly based in Cadillac and now in Florida. The information technology company was given an offer it could not refuse by Florida’s governor.

“I liken it to the difference between trophy hunting and sustenance meat hunting,” he said. “A lot of these states — Florida and Texas being two of the most famous ones — create great headlines by scoring a trophy that they take from another state that creates some number of jobs. But ultimately it’s a pittance and a very expensive way to attract businesses.”

Thomas Ivacko, an administrator and program manager at the Gerald R. Ford School of Public Policy at the University of Michigan, conducted a Michigan Public Policy Survey in 2010, asking local leaders about economic gardening. Ivacko said that while economic gardening is being ramped up, it’s important to keep some tax incentives.

“The state of Michigan is clearly ramping up its economic gardening approach, but it is also retaining some tools of the trade from earlier approaches,” he said.

“This isn’t too surprising. In my view, much like regular gardening, a pure economic gardening approach alone would take some real patience in order to see results such as significant job creation and economic growth.

“As a long-term strategy, it will hopefully provide for a healthy statewide economic foundation.”

As for the impact on one community — Manistique: population 3,097 — the results of this one emergency deployment of an economic gardening strategy are clear.

Said mBank CEO George: “I can tell you, in Manistique, everybody’s happy.” 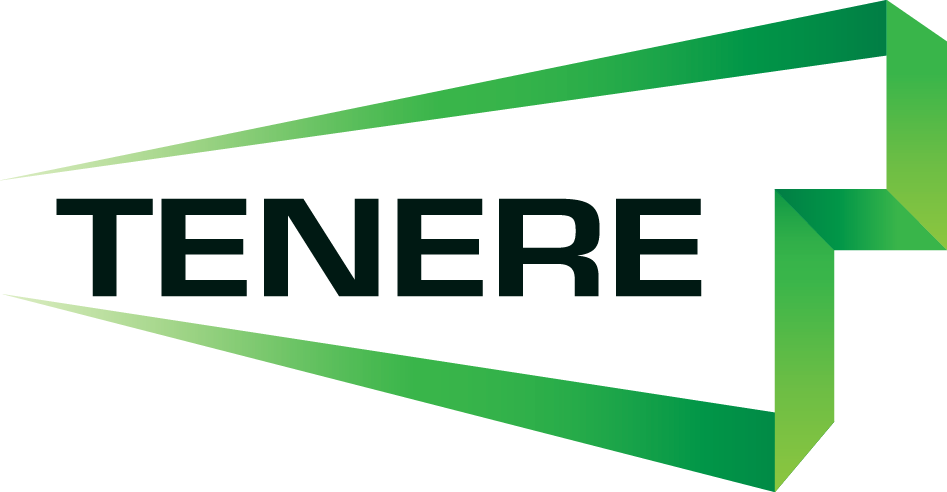 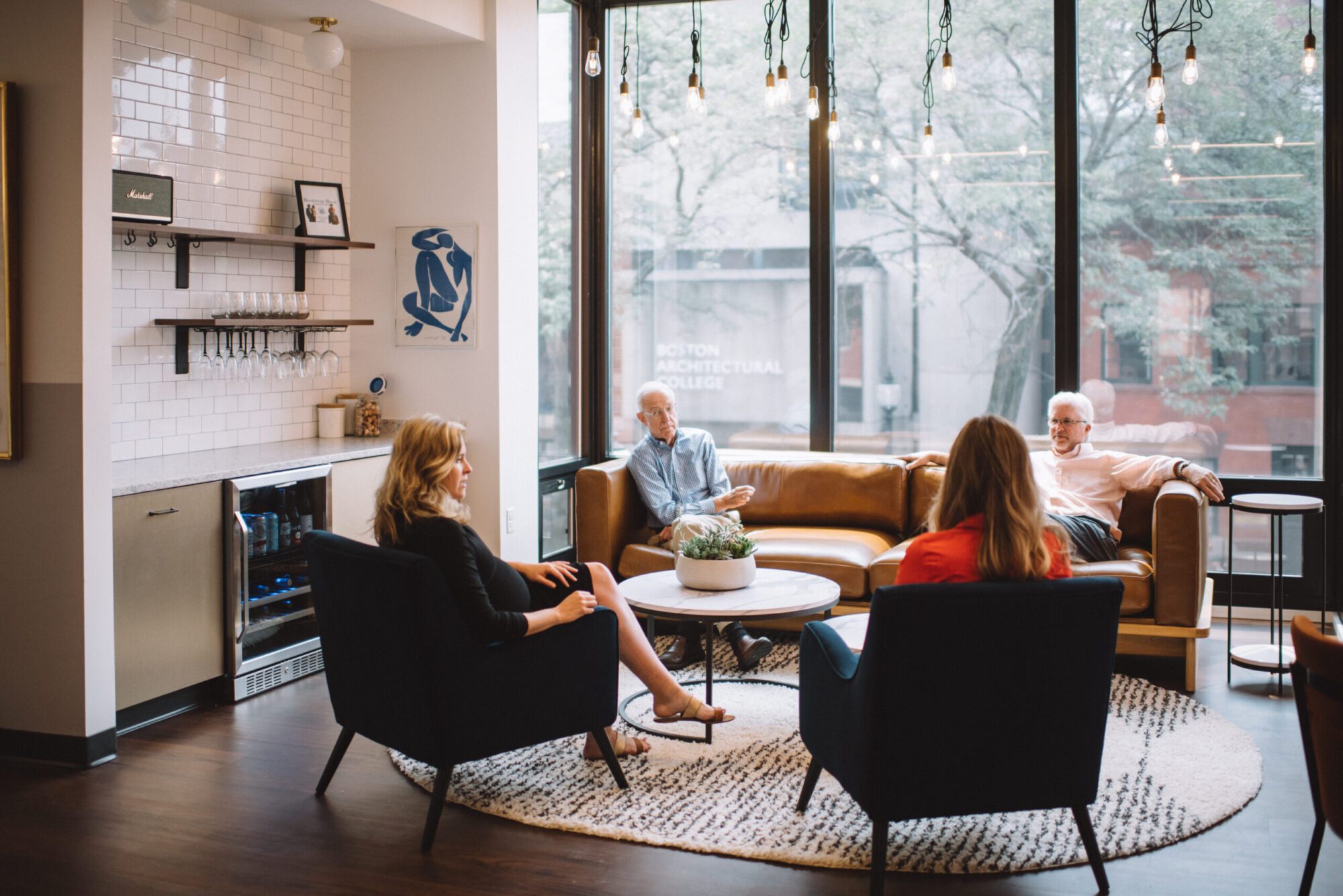 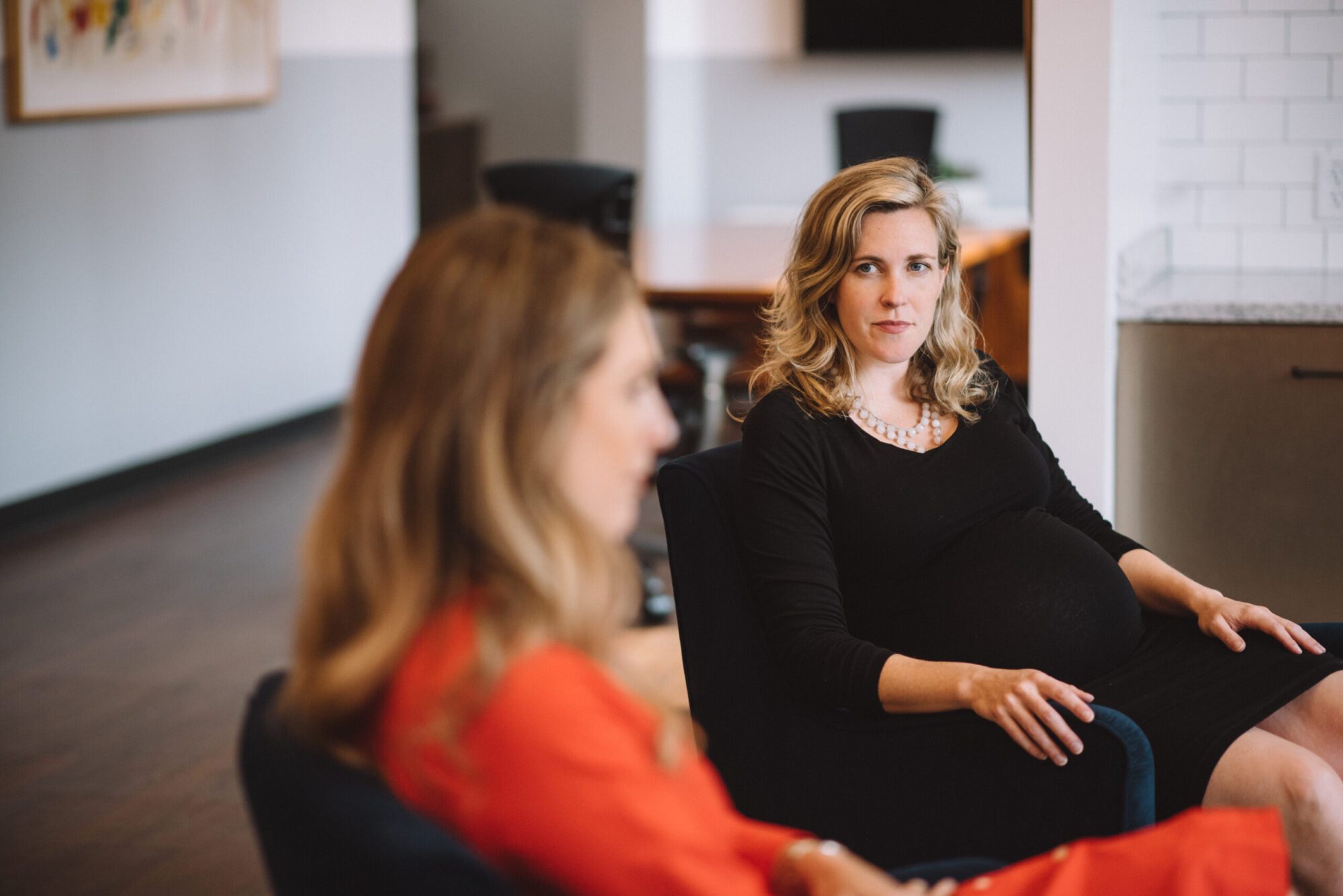 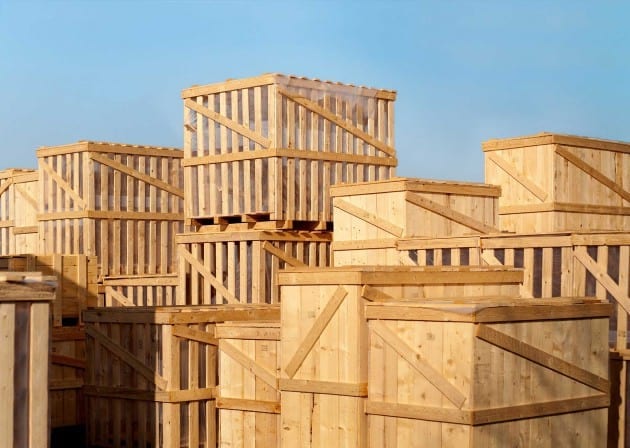