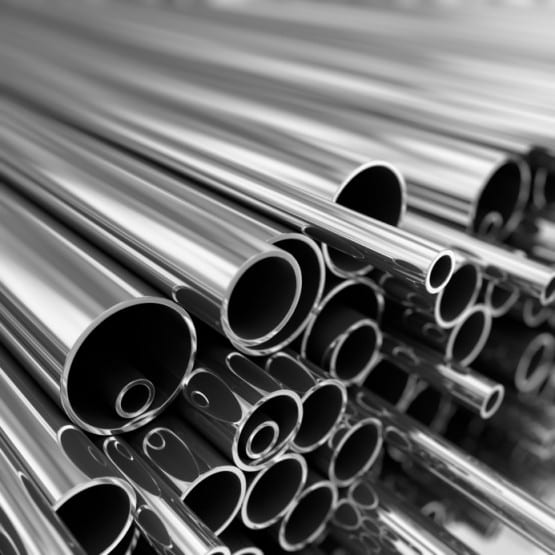 In May 2015, Plymouth-headquartered Fine Tubes, along with US sister company Superior Tube, was acquired by electronic manufacturer Ametek for $200m (£128.4m).

The businesses had previously been owned by private investment firm the Watermill Group since February 2012.

The combined business of Fine Tubes and Superior Tube Company, together known as Global Tube, has recorded sales of £120m (£77m).

In their statement accompanying the results, the directors said: “The results for 2014 reﬂect the company’s strategy for continued growth in turnover, whilst reducing the business risk placed on dependency in any one industry sector or geographic area.

“Closing the year, the pre-tax profit for 2014 was £5.6m with an order book reﬂecting a positive future outlook.

“The trading environment though is expected to remain competitive, especially with the current reduction in oil prices. Increased short term competition is expected, however risk is reduced by the company’s involvement in Aerospace, Medical and Energy industries.

“Through 2015, the company is planning to increase its investment in new plant and machinery to support its strategic customers and business sectors across the world.” 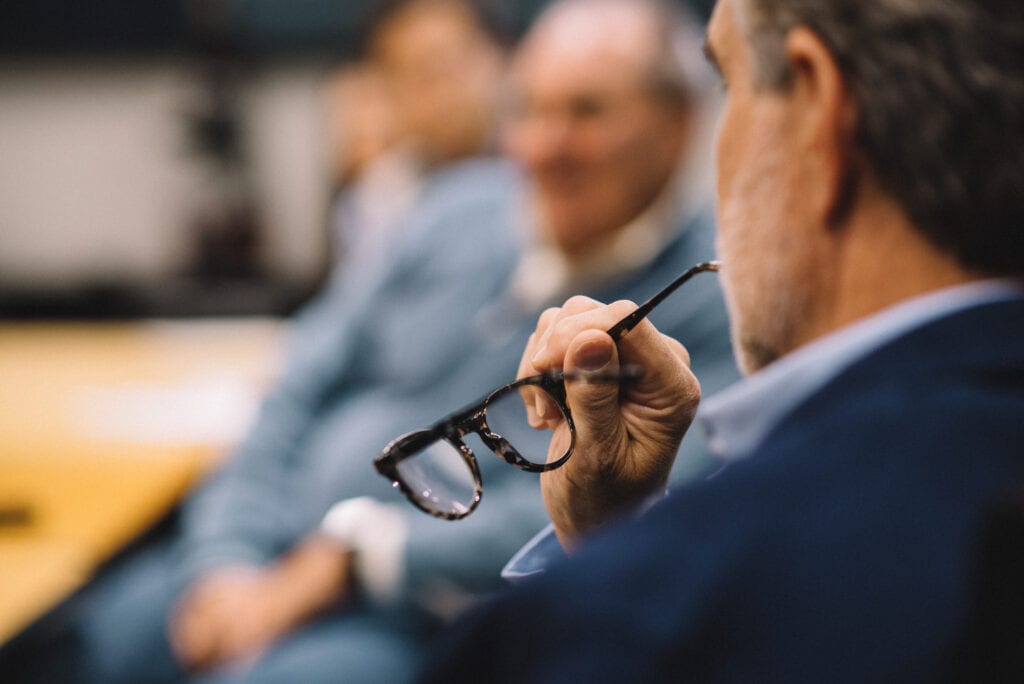 Gordian Group- Podcast Discussion Series “Are distressed companies facing the same challenges today as in the ’08 crisis?” “Will there be another wave of defaults, and if so what sector?” 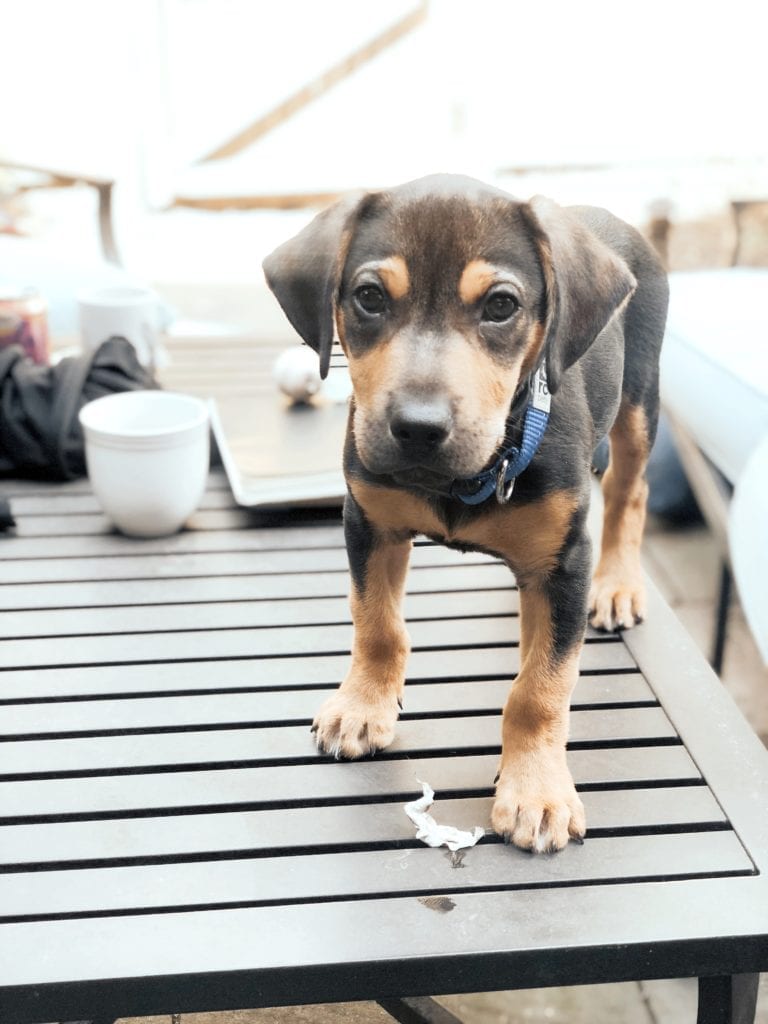 The Watermill Family is Growing

During these trying times and feelings of uncertainty it is important to reflect on the positives and what matters most. At Watermill we are grateful for our friends, family and

With much excitement, today we announce the relaunch of watermill.com. This new digital home reflects Watermill to a tee. It is modern, creative and responsive. It puts our values first. 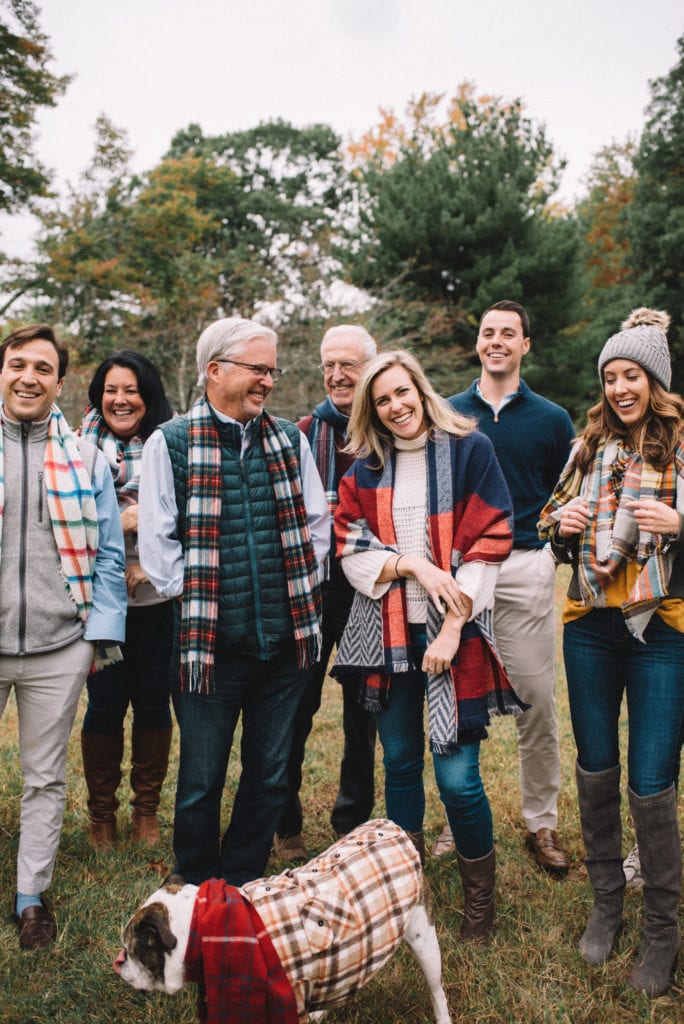 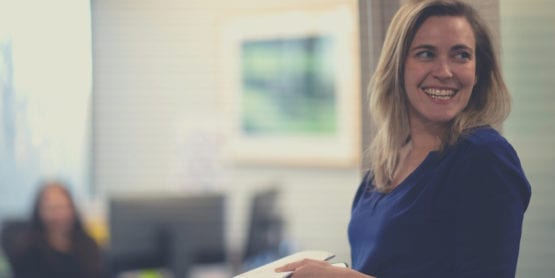 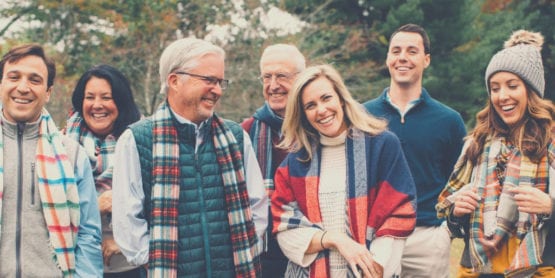 We’re witnessing an exciting demographic and cultural transformation. A sea change impacting whole industries and societies: The rise of female leadership. For decades, female leaders and entrepreneurs have been fighting